The changes in the default colormap address some of the points that were criticized of jet by Moreland and corrected by his colormap. 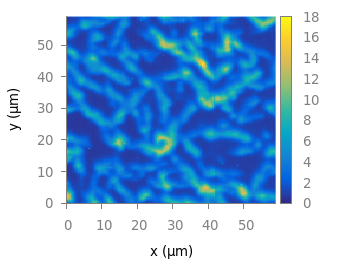 A colormap similar to the original is stored in the parula.pal file, which is also part of the gnuplot-palettes repository on github. An example application of the colormap is presented in Fig. 1.

In order to apply the colormap you can simply load the file.

The parula.pal file also includes definitions of line styles. The first line styles (1-9) corresponds to the colors of the parula palette, the line styles 11-17 correspond to the new Matlab line colors, see Fig. 2. 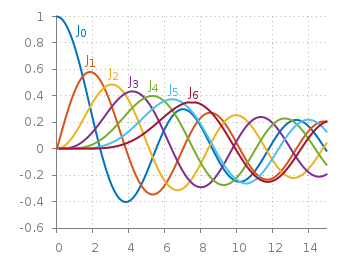 If you want to use only the palette and not the line colors, you should remove them from the parula.pal file.